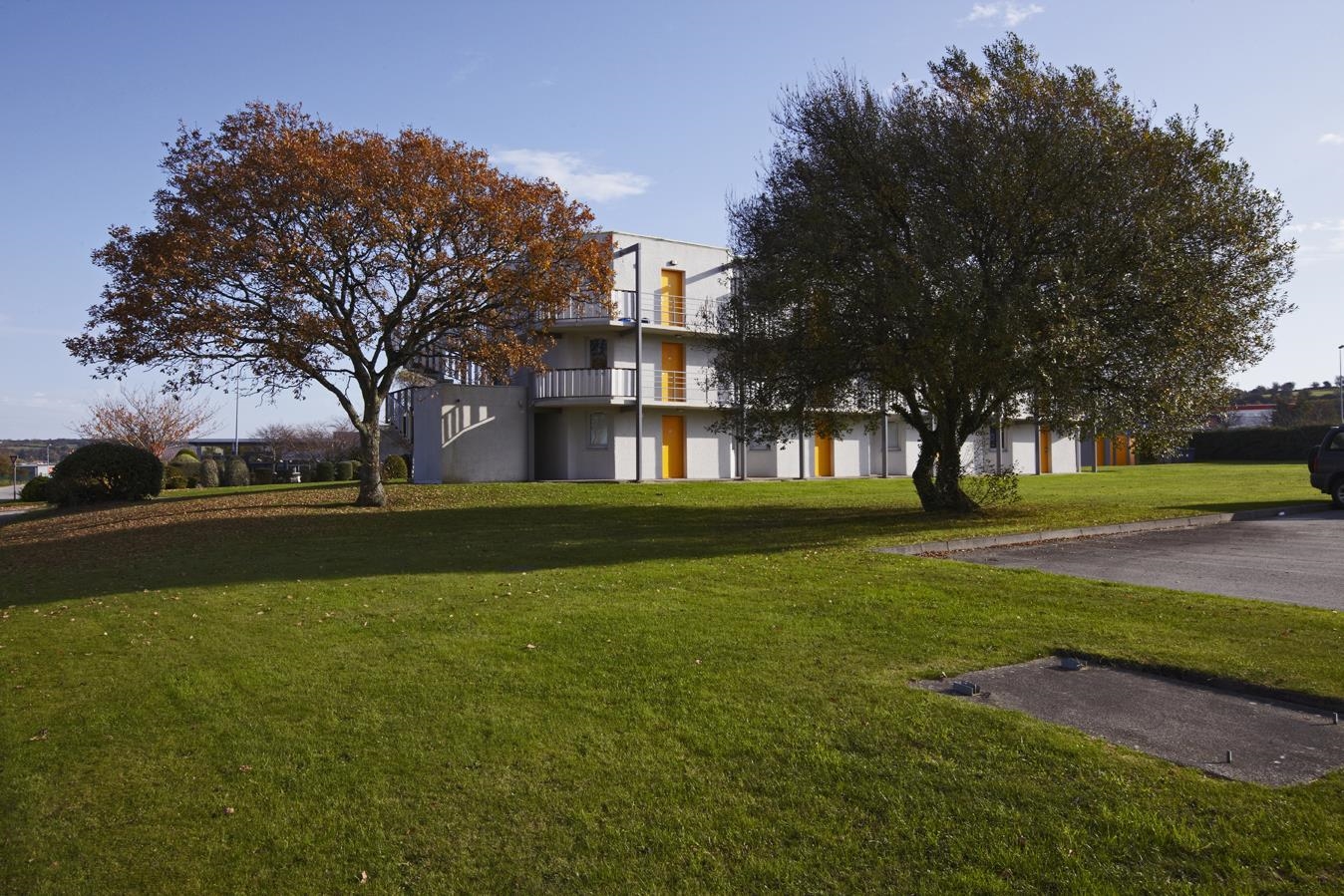 Close to major roads, Hotel Première Classe Cherbourg – Tourlaville is located less than two miles from the SNCF train station, two and a half miles from the ferry terminal and a five-minute drive from the city center. For a business trip or family getaway, opt for our affordable hotel with restaurant and parking.

3 km from the city center

See on a map

Wake up calls on request

Take advantage of our exceptional offers

Enjoy memorable holidays by reserving a stay up until 3 January 2021 around the world!

Booking early puts you in a good mood

Book in advance and get up to 15% discount

What they say about us

TripAdvisor note 3.5/5 based on 146 reviews.
Reviews are classed according to decreasing chronological order
The worst Premiere Classe Hotel in France I suspect

March 29, 2019
I have stayed in Premier Classe hotels in France since the early 1990's and all over France, I can say this is the worst that I have ever stayed in. It's certainly convinient location, and I will...
andy50210 - London, United Kingdom
Reception people need a re-train!

June 25, 2017
Have been coming to this budget priced hotel for more years than would care to remember, for overnight stop overs. ALWAYS the same problems ..the staff! This time, two days ago excelled themselves...
arfoxr - Salisbury, United Kingdom
Good value ok for a 1 night stay

March 27, 2017
Convenient for the ferry 2 1/2 miles and Leclerc hypermarche 1/2 mile. Reception opens at 1700hrs before that there is automated checkin. Room was clean and comfortable but small with limited storage...
Joel43_12 - Christchurch, United Kingdom
Adequate, Cheap Hotel for a Night or Two.

December 2, 2016
Hotel is a few minutes out from the centre by car (15 on foot) & while hardly the Ritz was perfectly decent for a night's stay at the price they charge which is not much at all. Key is cleanliness...
default11718 - Edinburgh
Basically a bed in a box

August 15, 2016
Ok it was cheap so our expectations weren't high. This was really just a bed in a box with a loo and wash basin and a very tiny shower. Having said that, I slept ok. There was a really strange smell...
dizzy33Derby_England - Derby, England
Premiere ClasseFranceHotels CherbourgHotel Premiere Classe Cherbourg - Tourlaville